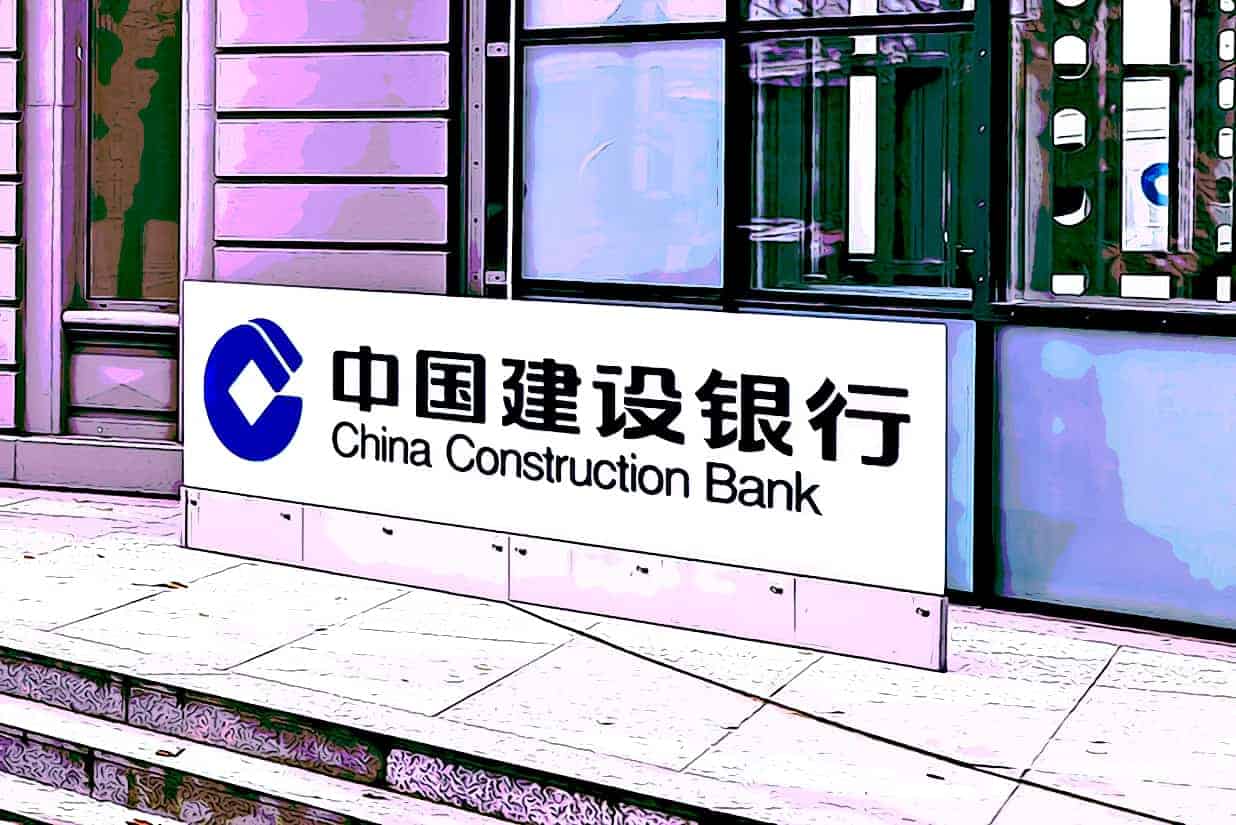 The tokenization of securitized debt has long described as one of the most practical use cases for blockchain technology. Blockchain’s ability to split assets and settle transactions through its open ledger almost instantly solves major securitization issues: high redemption thresholds that exclude some investors as well as long settlement times through traditional methods. Given the pressure from China to include blockchain in its wider economy, the recent China Construction Bank action via Fusang digital exchange in Malaysia Issuing a $ 3 billion bond through the Ethereum blockchain might be seen as a logical game – but Beijing quickly ended it this week and the offer was withdrawn.

Why would a company issue a bond on the blockchain?

Interest rates are at historically low levels, so there is a strong incentive for banks and other companies to raise capital through debt offers to finance their operations. For large companies, this is a simple and inexpensive way to raise funds without having to dilute current equity. For investors, bonds of well-known large corporations are considered an ultra-safe investment and form the backbone of many portfolios.

The downside is that many of the top rated bonds have a high threshold for a minimum buy-in. If one cannot afford the minimum purchase of US $ 50,000 to US $ 100,000, one cannot be exposed to this investment vehicle. Hence the need for fractionation via tokens.

The Construction Bank of China is the fourth largest bank in the world by market capitalization and is considered fairly stable by rating agencies. The bank itself has a global presence and is a major player in financing projects across Asia and in particular in the Belt and Road Initiative countries.

For retail investors in emerging Southeast Asia, being able to add this to their portfolios would be a huge counterweight to some of the riskier assets they hold. Given the region’s low purchasing power, retail investors might be interested in investing US $ 1,000 versus $ 100,000, which is potentially impossible without the ability to hold a split debt offering. Given the emerging interest in digital assets, stable tokenized assets or commodities, bond tokens can also be marketed to cryptocurrency traders looking to diversify their portfolios.

With bond offerings comes the need to make deals. Bonds can be traded in secondary markets, and to ensure minimal settlement risk there is a lengthy clearing and settlement process. But blockchain eliminates the need for elaborate clearing and settlement structures, such as insurance that ensures no one loses out in case things go wrong. Like any token or issue on the blockchain, the China Construction Bank bond would have all transactions made through an open and distributed ledger making settlement of its sale instantaneous.

The head of research at OKLink, a China-based startup specializing in remittance settlement, was cited in the Chinese financial press explaining that this could be a big change for the institutional bond issuance industry, as smart contracts can save a lot of time and labor on the underwriting process.

So what exactly is the problem here?

China has strict capital controls to prevent an exit from its currency, the RMB. As the market invents new ways to get around these restrictions, China is crushing them. It’s a cat and mouse game.

A token bond offering like this wouldn’t just open up the market to small investors. It would also be an effective intermediary for moving capital out of China. A trader could buy the China Construction Bank bond token with RMB and then sell it for Ethereum or USD. If there is a demand for the asset, it would be liquid in any currency.

The People’s Bank of China (PBOC) is aware of the power of blockchain and cryptocurrency to disintermediate its control over the country’s money supply. Recently the bank make a point adopt new regulations that specify “no group or individual may produce or sell tokens, coupons and digital tokens to replace the renminbi or be used as substitutes for the renminbi circulating in the market.” Indeed, any way of making a synthetic substitution of the RMB for the payment is from now on prohibited.

Given new reports that the China Construction Bank relationship with the bond offer is tenuous at best, it is likely that the Ethereum component of the plan was not handled by its regulatory affairs office in China and instead added by Fusang, the Malaysia-based exchange, at the last minute. Tokenized bond offerings have potentialbecause they went off without a hitch in Germany, but when capital controls concerns are added and the target market is offshore, things can get complicated in a tight regulatory environment like China.