Rina will soon pay the amount owed to the production company 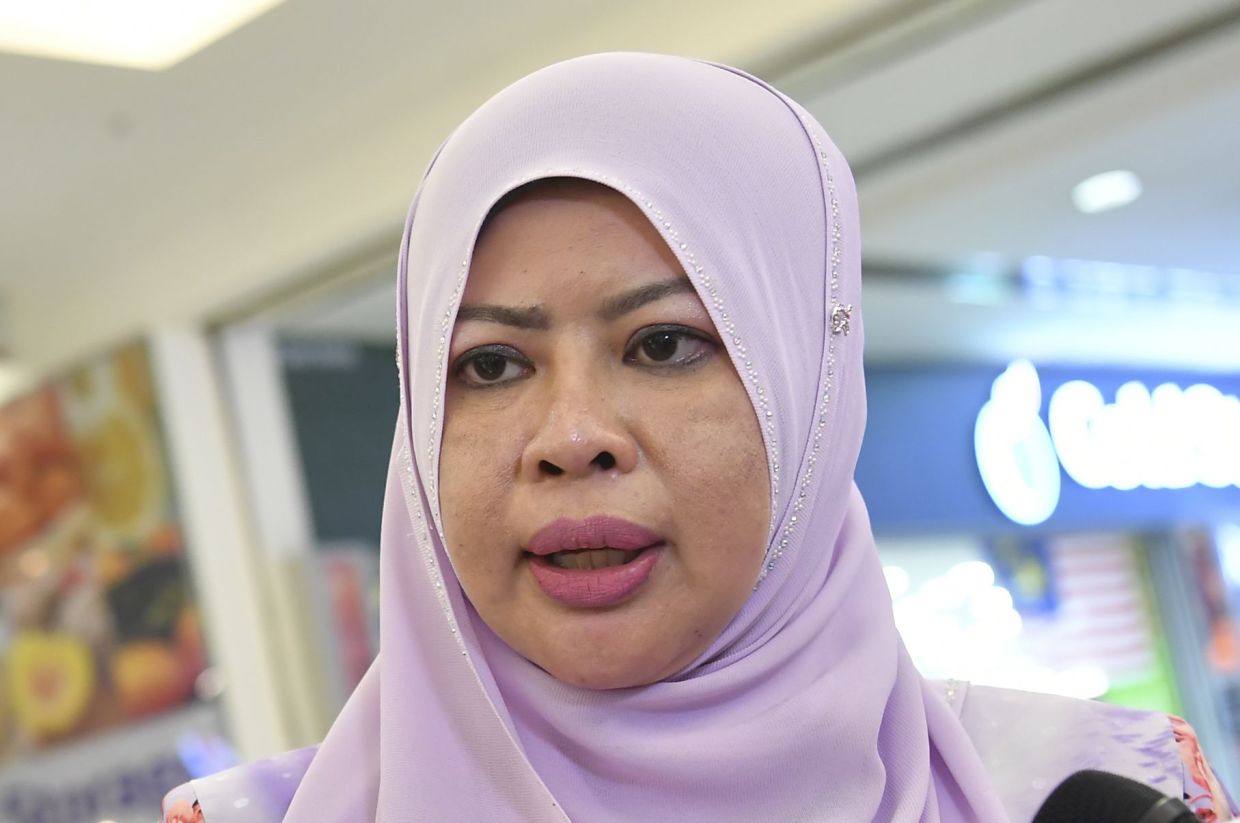 KUALA LUMPUR: Minister of Women, Family and Community Development Datuk Seri Rina Harun (Photo) will shortly settle the amount due under the formal notice filed by a Parisian production company against it.

“She will discuss the amount agreed by the company soon,” he said.

The court then set October 22 for another case management.

“God willing, my client will attend. We can resolve this issue as soon as possible.

“Unfortunately, she has an emergency today that she cannot avoid,” Hussin said.

“I’m sorry, but I am not allowed to reveal anything about this pending legal proceedings.

“However, today the minister handed over checks as an installment payment and on that basis the court granted a new date for the debtor’s summons to judgment,” he said.

Under an enforcement clause of the summons, the amount claimed must not be disclosed to the public.

The businesses were closed between December 2013 and August 2015.

In May 2014, Rina and another director of the company, Ida Rahayu Md Noor, entered into a guarantee agreement with Sarl Novovision whereby they would personally and jointly assume all the responsibilities of the companies.

In April last year, a consent judgment was handed down between the two parties after Party Women’s Leader Pribumi Bersatu Malaysia failed to pay the disputed amount.